C.S. Lewis’s Mere Christianity is a perfect example of one of the most effective aspects of critical thinking skills: the use of reasoning to build a strong, logical argument. ¶Lewis originally wrote the book as a series of radio talks given from 1942-1944, at the height of World War II. The talks were designed to lay out the most basic tenets of Christianity for listeners, and to use these to make a logical argument for Christian belief and Christian ethics. While Lewis was not an academically-trained theologian or philosopher (specializing instead in literature), his own experience of converting from atheism to Christianity, along with his wide reading and incisive questioning, power a charming but persuasive argument for his own beliefs. ¶Whether or not one agrees with Lewis’s arguments or shares his faith, Mere Christianity exemplifies one of the most useful aspects of good reasoning: accessibility. When using reasoning to construct a convincing argument, it is crucial that your audience follow you, and Lewis was a master at constructing well-organised arguments that are immediately understandable to readers. The beautifully written Mere Christianity is a masterclass in cogently walking an audience through an elegant and well thought-through piece of reasoning. 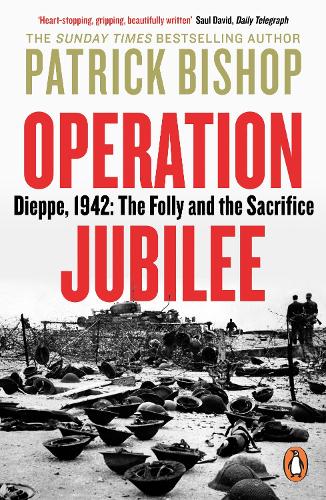