When millionaire Leo Speight is found poisoned, Scotland’s toughest cop is called in to solve the high-profile case… Skinner joins his old team in a complex murder investigation in the twenty-ninth gripping mystery in Quintin Jardine’s bestselling crime series. Praise for Jardine’s compelling novels: ‘A masterclass in how murder-mysteries ought to be written’ Scots Magazine When millionaire Leo Speight is found poisoned at his Ayrshire mansion, Police Scotland has a tough case on its hands. Speight was a champion boxer with national hero status, and a long list of lovers and friends stand to benefit from his estate. Did one of them decide to speed things up? Or was jealousy or rivalry the motive? The Security Service wants to stay close to the investigation and they have just the man to send in: ex-Chief Constable Bob Skinner. Skinner might have retired from the police, but solving crimes is in his blood. Combining forces with DI Lottie Mann and DS Dan Provan of Serious Crimes, he’s determined to see Speight’s murderer put away for a long time. But there’s a twist even Bob Skinner couldn’t see coming… ‘Well constructed, fast-paced, Jardine’s narrative has many an ingenious twist and turn’ Observer 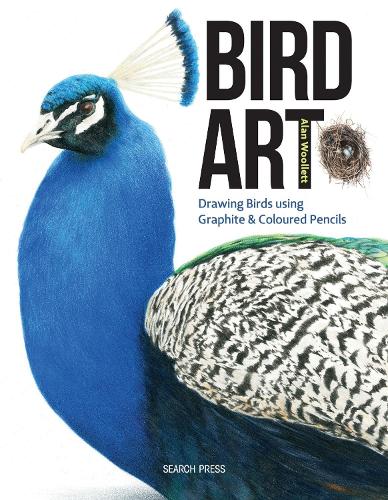